With global electricity consumption expected to grow steadily over the next 50 years, fusion has the potential to play a pivotal role in the energy mix during the latter half of the century. One of the outstanding issues to achieving net power from fusion is a robust means of handling the heat exhaust from the device.

In a fusion tokamak, nowhere is this problem more challenging than the divertor: analogous to an exhaust system for the machine. Typical heat fluxes in this region are of the order of 10 MW/m2, with transient events often more than doubling this value. Similar heat loads are only found in rocket nozzles, where component lifetimes are generally measured in hours rather than years. 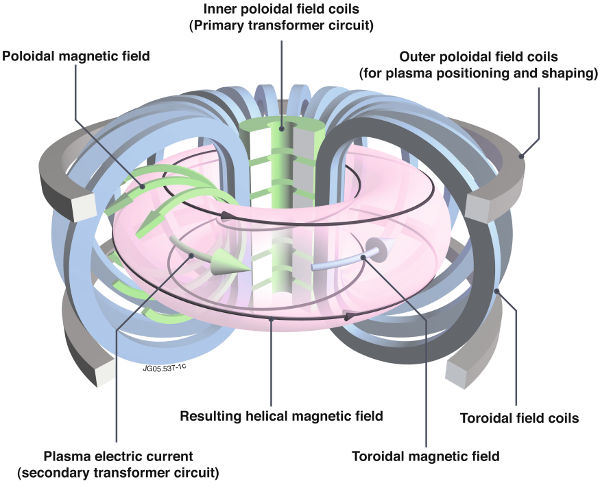