Climate change poses a challenge to all industries to reduce greenhouse gas emissions and move towards net-zero emissions. The aviation industry has long been engaged in increasing the efficiency of conventional aero-engines, and the Institute continues to be an active participant in such research. However, the Institute is also very much engaged in research that relies on fundamental changes to propulsion architectures to drastically reduce carbon emissions and more rapidly move towards a net-zero system. Among such areas of research include:

All these areas of research entail significant challenges that researchers at the OTI along with our industry partners, are engaged in addressing. 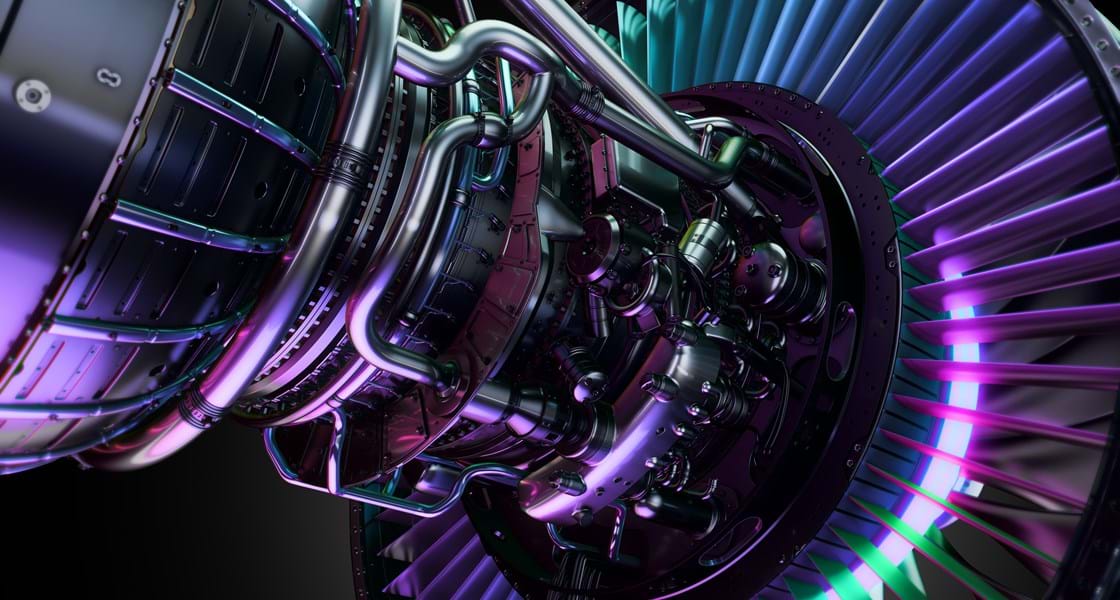 Gas turbine technology is used in the field of aerospace to accelerate air and create thrust. Every time you travel in a commercial jet you rely on gas turbine engines to help transport you to your destination. More generally, the world relies on such technology to transport good and provide power. This type of engine typically consists of three main elements: an upstream rotating compressor coupled to a downstream turbine with a combustion chamber located in-between.

The Oxford Thermofluids Institute has a long history based around challenges associated with gas turbines and turbomachinery more broadly. These include significant research around increasing the efficiency of the gas turbine along with the reliability of the design process. Research broadly focuses on three areas: 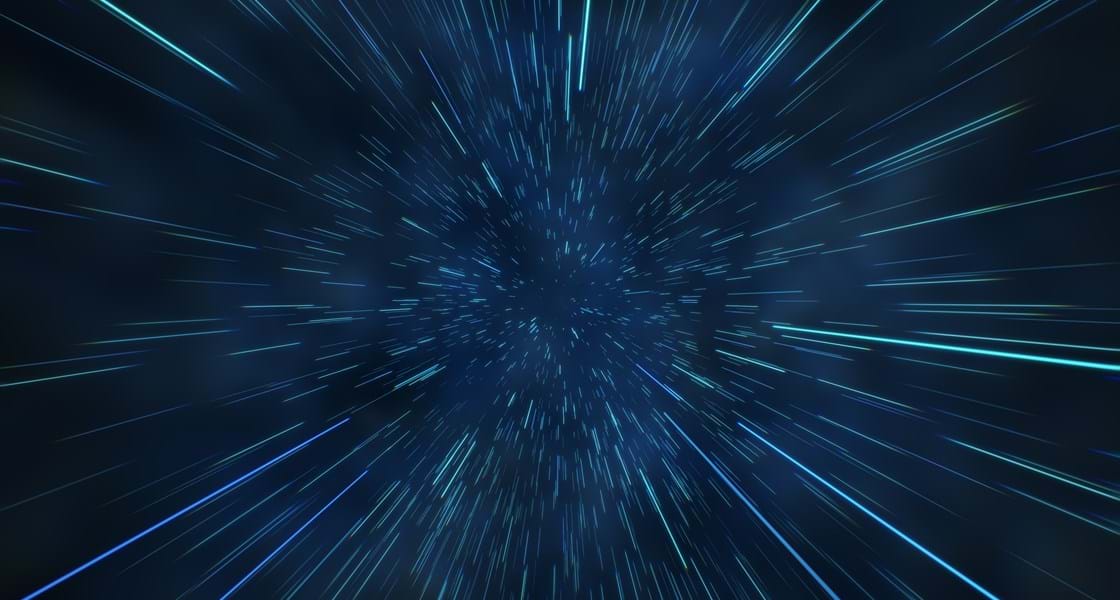 The recent interest in commercial space flight and hypersonic air travel from companies such as Reaction Engines, Virgin Galactic, Blue Origin and SpaceX (among others) has considerably raised the importance of hypersonics research. Hypersonics is the study of high-speed flight, typically Mach 5 (five-times the speed of sound) or higher. At these high speeds, substantial changes in airflow occur.

Research in the field typically focuses on modelling the physics of these flows and understanding the changes caused by this in engine components in order to mitigate their effects.

Hypersonics research at the Oxford Thermofluids Institute dates back to Prof. Donald Schultz’s pioneering work in the 1960s. Our focus is primarily on experimental research relevant to planetary entry, atmospheric cruise and access to space. Our world leading Hypersonics Group’s expertise spans the following areas: 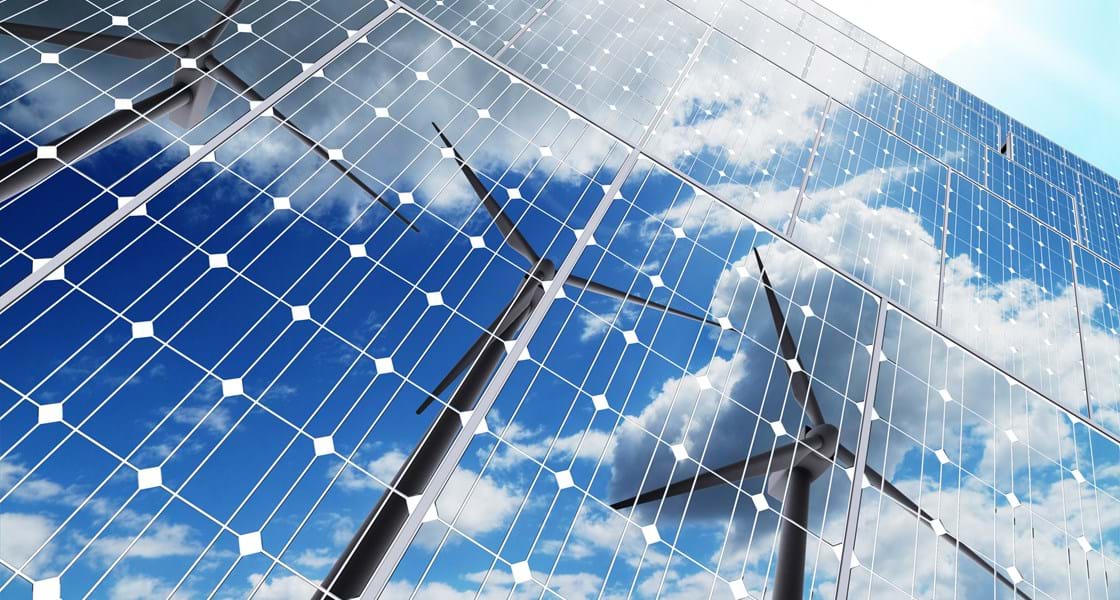 Energy and the Environment

You might recall the 2010 Icelandic volcanic eruption of Eyjafjallajökull, which grounded planes all over Northern Europe. This was due to the danger to aircraft engines from particles in the atmosphere.

Particles such as ice crystals, sand, volcanic ash and salt in the atmosphere can enter the core of aero-engines and power generation gas turbines.

On civil engines most particulates are spun out; however, small particles can make their way through the engine, eventually depositing and causing a variety of detrimental effects. These problems can cause significant damage and include reduced flow rates in the main flow path, erosion of component surface, reduced cooling flow rates which can reduce life of components and corrosive attacks leading to cracking of components. At the OTI particulate research focuses on understanding and modelling the behaviour of deposition processes. We use a combined experimental and numerical approach to investigate the complex physics involved.

The lab is also actively engaged in research around nuclear fusion power generation.